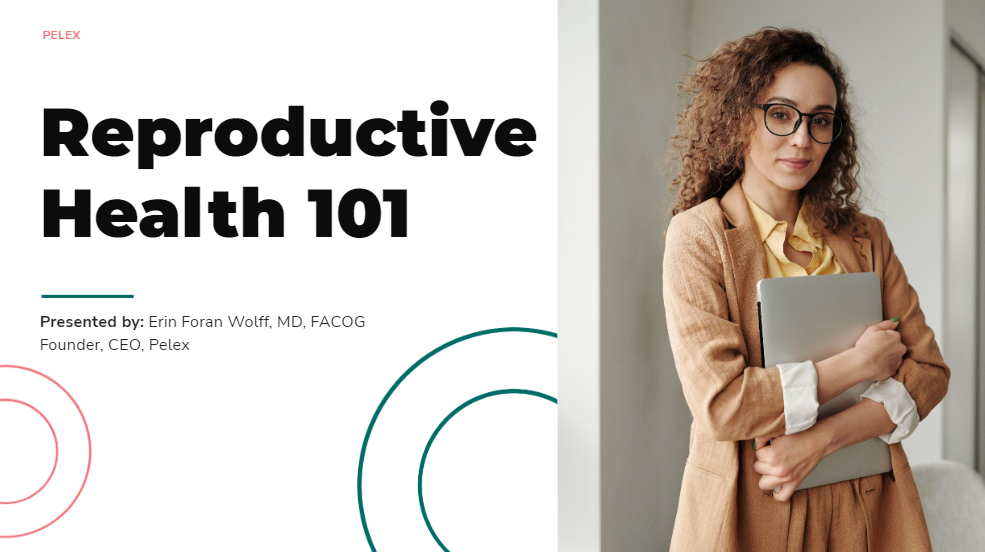 1. How are the reproductive tracts formed?

Surprisingly, all fetuses have an undifferentiated reproductive tract at the beginning of fetal development, meaning that it can become either the male (Wolffian) or female (Mullerian) reproductive tract. Fetal hormones determine which type of duct will form.

Even cell division is known as mitosis. During mitosis, a cell duplicates its DNA so that the new cell has the same number and type of DNA as the original cell (these are known as diploid cells).

Sperm and egg cells undergo meiosis, which involves two separate cell divisions that produce cells with only half of the original amount of DNA (known as haploid cells). This is important because, when a sperm cell fertilizes an egg cell, it deposits its DNA into the egg. The result is an embryo with 2 sets of DNA (one from the egg and one from the sperm). If eggs and sperm had the same amount of DNA as other cells in our bodies, the embryo would have too much DNA. However, once an embryo is formed, its cells begin to divide via mitosis, or even cell division. Meiosis only occurs in egg and sperm cells.

3. What is an ovarian reserve?

Unlike males, who create sperm throughout their lives, females are born with all of the eggs that they will have. During early fetal development (around 10 weeks), the egg cells actually undergo mitosis to make all of these eggs. These eggs eventually begin to undergo meiosis before the fetal female is even born, but they freeze in the middle of the first division.

4. What are reproductive hormones?

Reproductive hormones begin being produced during fetal development and are essential for normal reproductive function. In fetal females, the amounts of FSH (follicle stimulating hormone) and LH (luteinizing hormone) are quite high, but they decline when the baby is born. There is a small peak in these reproductive hormones up to 6 months after the baby girl is born. As a result, newborns can sometimes have vaginal bleeding as her hormone levels fall.

5. What are the control centers for puberty?

There are two main control centers for puberty:

6. What are the signs of female puberty?

7. What are the male pubertal stages?

The signs of male puberty are graded on the Tanner scale (1-5). The first signs include growth of the male genitalia and pubic hair, followed by a growth spurt and the production of sperm.

8. How does a follicle become a corpus luteum?

Follicles are sac-like structures that house the eggs inside the female ovaries and produce the hormone estrogen. Each menstrual cycle, the brain produces a high volume of FSH and LH. This causes some of the eggs inside their follicles in the ovaries to begin to mature (resume meiosis). As the eggs mature, the sizes of their follicles grow. However, only one egg ends up maturing each cycle (or two in the case of twins) while the others degenerate. This egg sits inside a large follicle, known as the dominant follicle, and is ovulated in that particular menstrual cycle. Ovulation occurs after a surge of LH is produced by the brain, and it refers to the expulsion of the egg from its follicle and the ovary. The egg is picked up by cilia (hair-like projections) in the Fallopian tube and begins to move down the Fallopian tube, where fertilization can occur, on its pathway to the uterus (which can take roughly 5 days).

9. How does an embryo implant?

As an embryo moves down the Fallopian tube and into the uterus, there is a communication between the endometrium and the embryo that allows the embryo to implant. Since the embryo contains genetic material from the sperm, which is foreign to the female body, it’s important that the endometrium does not reject the embryo.

10. What happens when women reach menopause?

Age is the primary determinant of fertility. Optimal fertility occurs in a woman’s 20s and begins to  decline in her 30s. Around 45, a woman’s periods begin becoming more irregular and then menopause occurs. However, menopause cannot be diagnosed for 12 months. Estrogen levels begin to decline as a woman approaches menopause. The symptoms of menopause consist of hot flashes, night sweats, and vaginal dryness, among others. Some women experience many symptoms of menopause, while others experience few to no symptoms.

Yes! The ovaries also make the hormone testosterone, which can be converted to estrogen in the body. In a typical ovulatory cycle, there is a collaboration between two types of cells in the growing follicle: one type of cell makes the precursor hormone, which is an androgen. The second cell has the machinery to convert the androgens to estrogen.

The ovaries of women who have gone through menopause still produce some testosterone, which can be converted to estrogen in other cells in their bodies. So, the ovaries are very important, even after menopause!

12. Should I have my ovaries removed?

13. What can you tell me about ovarian cancer?

Ovarian cancer is often silent. In other words, the early stages are difficult and subtle, so many women are not diagnosed until the later stages. A lot of research is being done to find ways to diagnose ovarian cancer early since it is very aggressive.

Ovarian cancer is so aggressive because there is no natural barrier for the cancer cells. So, if the cancer cells begin in one or both of the ovaries, they can quickly migrate (metastasize) to the uterus, abdominal organs and, in late stages, the lungs and chest. Most cases of ovarian cancer are not diagnosed until they are at stage 3.

14. How common are reproductive disorders?

For these reasons, it’s important to keep track of your menstrual cycles. If your cycles are irregular, it could be an indication of an underlying condition.

When the ovaries stop working on their own at a younger age, it’s also associated with increased morbidity and mortality. It’s important for patients to get an early diagnosis before the ovaries begin to fail, but unfortunately it can be difficult to notice the symptoms. For example, women on birth control may not notice any changes to their menstrual cycles. One focus at Pelex is performing preventive medicine for reproductive endocrinology.

16. Are there ways to improve male factor infertility?

Yes, primarily through lifestyle changes. Try to maintain a healthy diet and exercise routine, get enough sleep, and avoid stress, alcohol, tobacco, and recreational drugs. Some supplements have also been shown to help with male factor infertility.

17. What is premenstrual syndrome (PMS)?

PMS refers to the symptoms one experiences right before a menstrual cycle. It is likely caused by the changes in hormone levels before the menstrual cycle, particularly progesterone. It can be hard to pinpoint the exact cause, but sometimes medications can be prescribed to alleviate the symptoms.

18. What are the long-term effects of IVF on hormones and menopause?

IVF hormones and treatment don’t change what the underlying risk is. But, if you are infertile and need hormones and IVF, you have an increased risk of some medical problems. It’s been found that infertility in general actually increases morbidity and mortality. People who are infertile have more health problems than people who are fertile.

20. What are the effects of contraception and IUDs on overall fertility?

Surgical removal of the endometrial-like tissue has become very advanced in the last few years. However, the surgery can still have negative effects on the ovarian function.

22. Are there any forms of male birth control?

Currently, there are no effective and reversible forms of male birth control. However, there are permanent forms, such as vasectomies.

The average age for menopause in the US is 51.5 years old. However, some women do have menstrual cycles through their 50s and it is normal, assuming that the cycles are still regular and there are no underlying medical problems.

No, but it does help to see if there is a recurrence of ovarian cancer. The best way to screen for ovarian cancer is to do ultrasounds for ovarian cysts. However, this is not routinely performed since it is not seen as a necessary treatment.

25. What are the signs and symptoms of an ectopic (tubal) pregnancy?

Unfortunately, these pregnancies are nonviable and are one of the leading causes of maternal death in the first trimester. The most important thing is to go to a doctor as soon as you know that you are pregnant for early detection and intervention of an ectopic pregnancy. A doctor can help to ensure that your blood levels are rising appropriately. It’s possible to get pregnant after an ectopic pregnancy, but it depends on how much damage is done during the pregnancy. If one tube needs to be removed, it’s still possible to achieve fertilization using the other Fallopian tube. If both tubes are removed, IVF can help to bypass the Fallopian tubes to achieve a pregnancy. In severe cases, the damage caused by an ectopic pregnancy can cause uterine damage, as well. In these cases, healthy pregnancies are unlikely to occur. Ectopic pregnancies are more common with lower ovarian reserve.

Yes. But it’s important to lessen the dosages as women age, and it depends a lot on the patient’s medical history.

27. How early should I stop birth control if I am trying to get pregnant?

PCOS is a syndrome, so it’s diagnosed through its primary symptoms. These include irregular periods, increased androgens (determined through a blood test, acne, or facial hair growth), and polycystic-appearing ovaries on ultrasound. You need to have 2 of these 3 symptoms to be diagnosed with PCOS. In reality, PCOS is vague and difficult to study. But there are subtypes of patients with PCOS. For example, some have insulin resistance, while some have irregular periods, and some have no symptoms at all.

29. Can IVF override the effects of endometriosis?

Yes. IVF can override a lot of the natural steps involved in getting pregnant that endometriosis can affect. In fact, it’s been found that endometriosis shows progesterone resistance, meaning that it is not very responsive to progesterone. When women are preparing for an embryo transfer, it’s important that they have high levels of progesterone to thicken their uterine lining. The 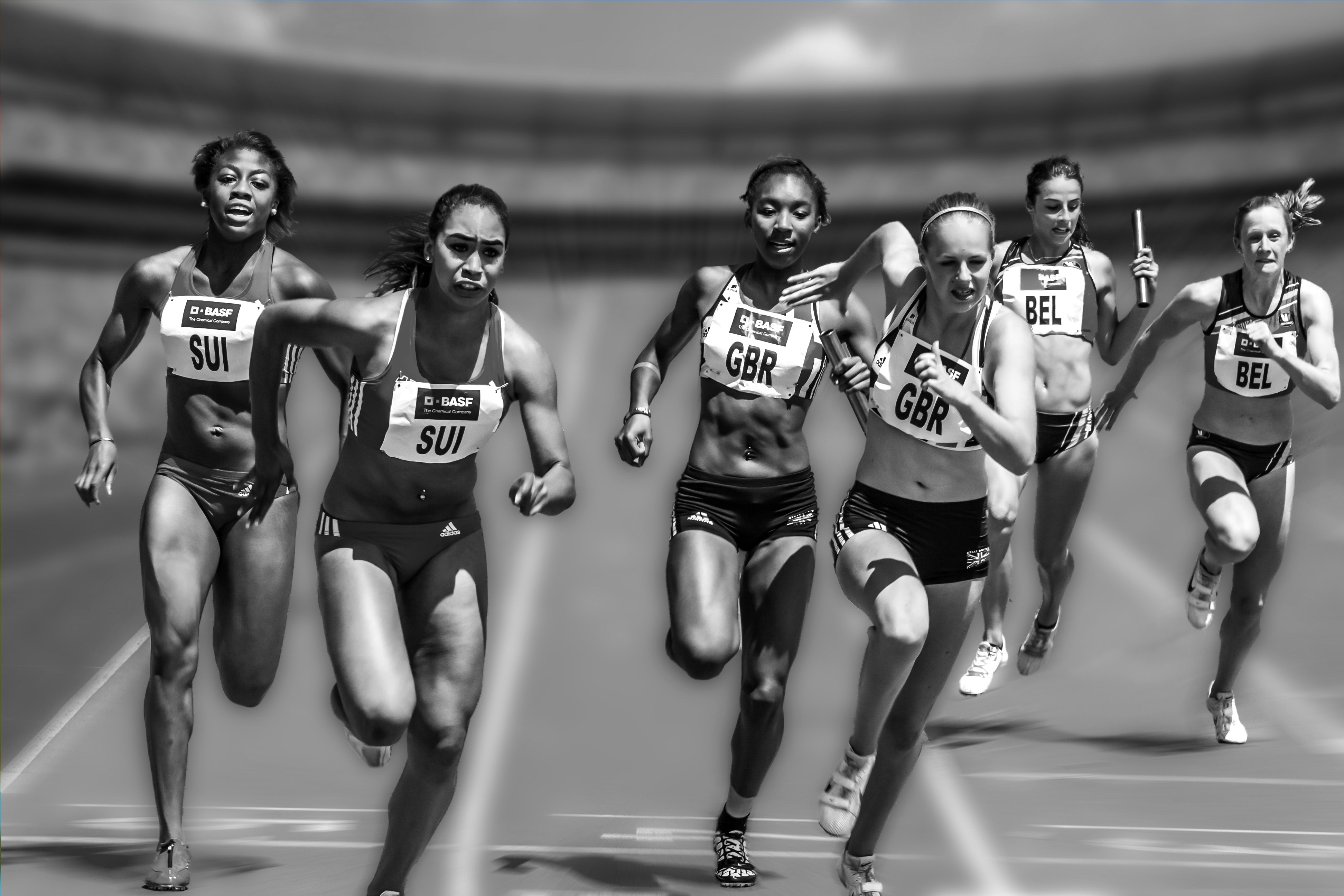 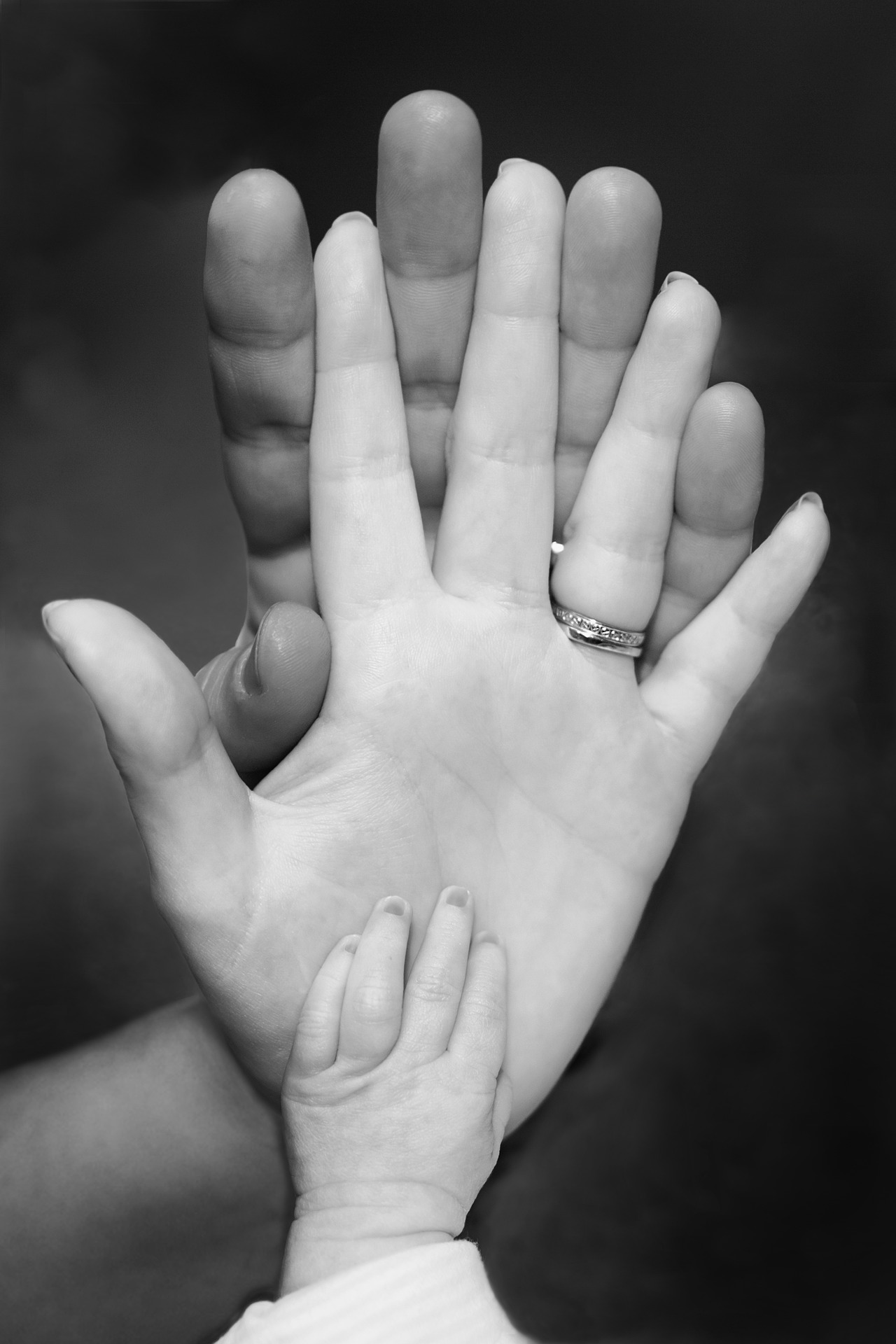 Join us Thursday, July 22nd at 12PM CT/ 1PM EST to Learn the Facts About Fertility: Planning for a Family