Two Men and a Baby … And their Fertility Concierge 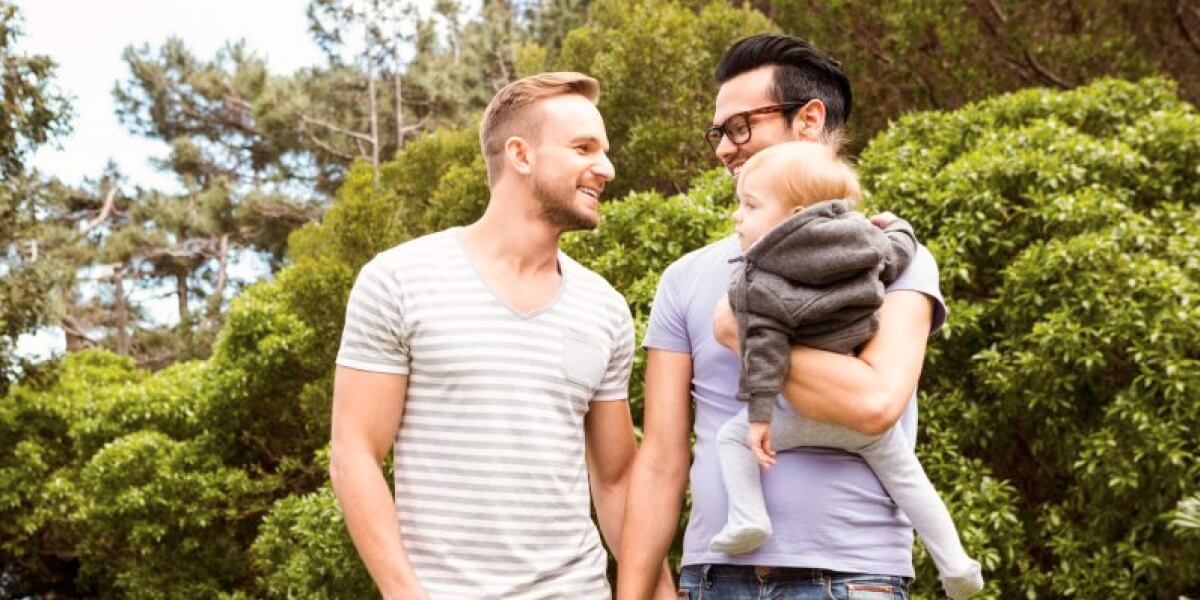 For gay men looking to become parents, gestational surrogacy has become a popular option. In the past, it was more common for a surrogate to be artificially inseminated and then carry the baby to term. With gestational surrogacy, one woman donates the eggs and a second woman carries the baby. In this case, the success rate can be influenced by selecting both the healthiest eggs and the healthiest gestational carrier. One or both men can contribute the sperm that is used to form the embryo (or embryos).

It seems simple enough once you get the general idea, but the path to parenthood isn’t always that simple. That’s where having an advocate on your side, like a fertility concierge, is going to make a difference in the likelihood of success and also how you feel during the months-long process.

Speaking the Language of Fertility

For many men (and even some women) the intricacies of a woman’s monthly cycle and her level of fertility just aren’t topics of interest until the desire to have a child kicks in. A fertility concierge can speak the language on your behalf, as well as teach it to you. You wouldn’t want to buy a home for the first time, in a country where you don’t speak the language, without the expertise of a Realtor who can also be your translator. The stakes are so much higher for a future child. The more you understand about what the doctors are telling you, the more connected you are to the experience of bringing a child into the world.

‍
There’s also the entire language of in vitro fertilization (IVF), which is related to genetic screenings, other tests, the medications used, the process of creating the embryo, the implantation and then all of the stages of pregnancy. In the moments of excitement and anticipation (and sometimes concern or anxiety), what the doctor tells you doesn’t always make sense. A fertility concierge can go with you to appointments to be a second set of ears, or can answer any questions that you may have after an appointment. And there will be questions!

Learning the Logistics of Gestational Surrogacy

If you are just beginning the think about starting a family through gestational surrogacy, I can tell you anything you’d want to know. Plus, I can tell you what you didn’t realize that you need to know. A fertility concierge can provide referrals to local fertility centers and to resources for gestational carriers and egg donors. I can talk you through the legal issues (but not provide legal advice) regarding important questions to ask the surrogacy agency. One aspect is the relationship you will have with the carrier. For example, do you want to be able to attend appointments? Surgeries? The delivery? Would you like the carrier to provide pumped breast milk after delivery? Will you stay in touch or will the relationship end once your baby is born? There’s a lot to consider.

You’d be surprised at the problems that can pop up that interfere with the gestational carrier becoming pregnant. They are often due to miscommunications among the healthcare providers and the gestational carrier, and that is something I can work to prevent. Other times, roadblocks can be caused by the decisions of the healthcare providers, and I can be there to give you a second opinion. I’m also there for questions from the carrier, I can attend appointments with her, and I can even drive her to and from procedures (which are scheduled with short notice because the timing has to be just right).

You'd be surprised at the problems that can pop up that interfere with the gestational carrier becoming pregnant.

Becoming a parent through gestational surrogacy will cost tens of thousands of dollars. The earlier you have success, the less expensive it will be. A true understanding of the medical aspects of infertility requires highly specialized training and experience, which I have gained over 15 years helping thousands of women achieve successful pregnancies. My goal is to help my patients achieve success sooner.

Many intended parents don’t realize that costs can vary from one fertility clinic to another, from one surrogacy agency to another, and even that the health screenings, genetic tests, hormone testing, medications and procedures can vary considerably in price. Because I am familiar with the many options in Maryland, Virginia and Washington, D.C., I can protect their financial interests when many services in the fertility field do not.

Anyone who has been through IVF or who has worked with a gestational carrier will tell you that it can have its challenges. My goal is to eliminate those problems as much as possible, but also to provide a realistic view of the road ahead. Most of us begin the fertility journey hoping for the best case scenario, but understanding the what-ifs can help you to stay strong when there are setbacks. The process can be overwhelming emotionally, and a fertility concierge can ease that burden. I can take on the concerns about the logistics and medical aspects when you can’t. I can provide support to your partner when they don’t want to trouble you. Most of all, I will be your advocate at any stage, even all the way through the delivery of your baby. A wish come true.

Anyone who has been through IVF or who has worked with a gestational carrier will tell you that it can have its challenges. My goal is to eliminate potential problems and provide a realistic view of the road ahead.

If you’d like to learn more about gestational surrogacy or any aspect of assisted reproduction, please get in touch. 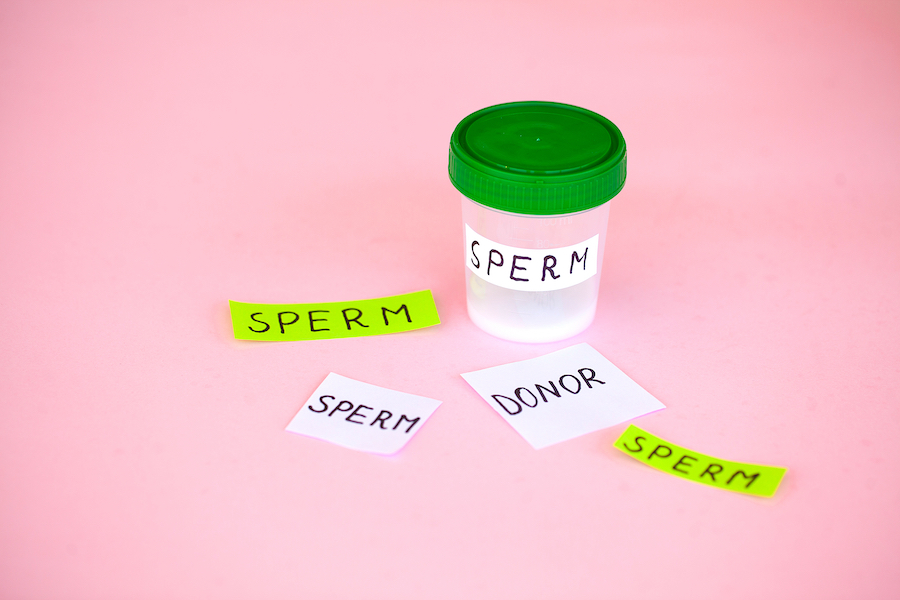 6 Things to Consider When Choosing to Use Donor Sperm

If you are considering utilizing donor sperm for assisted reproduction, there are a few important things to consider beforehand. This article will guide you through the process and provide some helpful resources to help you along the way. 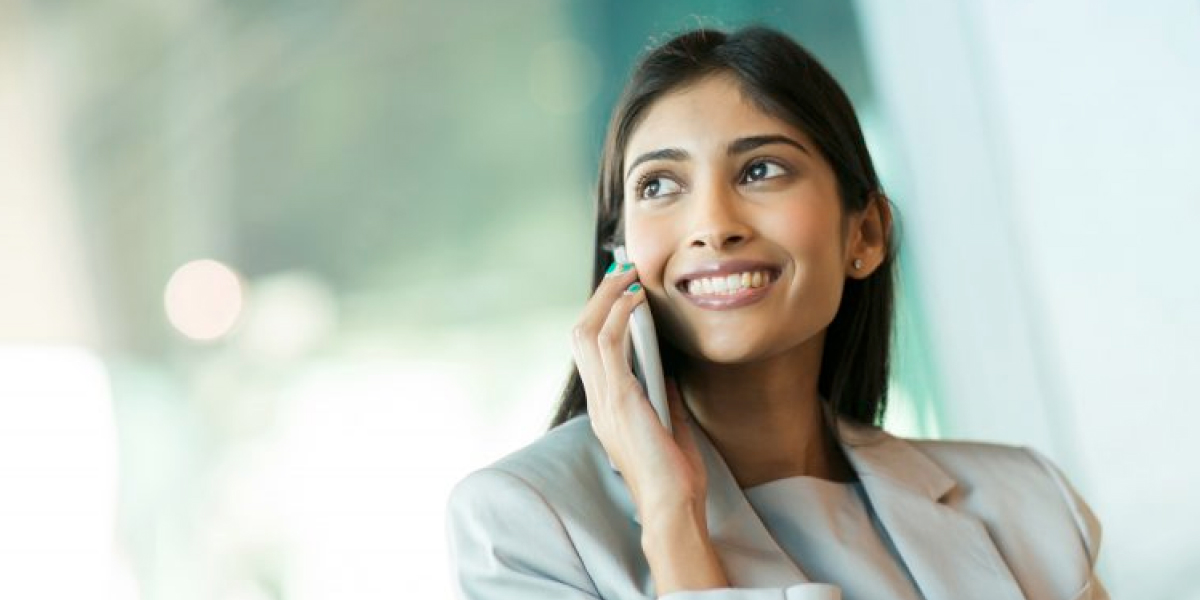 When You Know You Want a Baby, But Not Right Now

In 15 years as a researcher and physician, I have seen many reasons a woman will choose to delay having a child. Here are some of the things you might be considering.